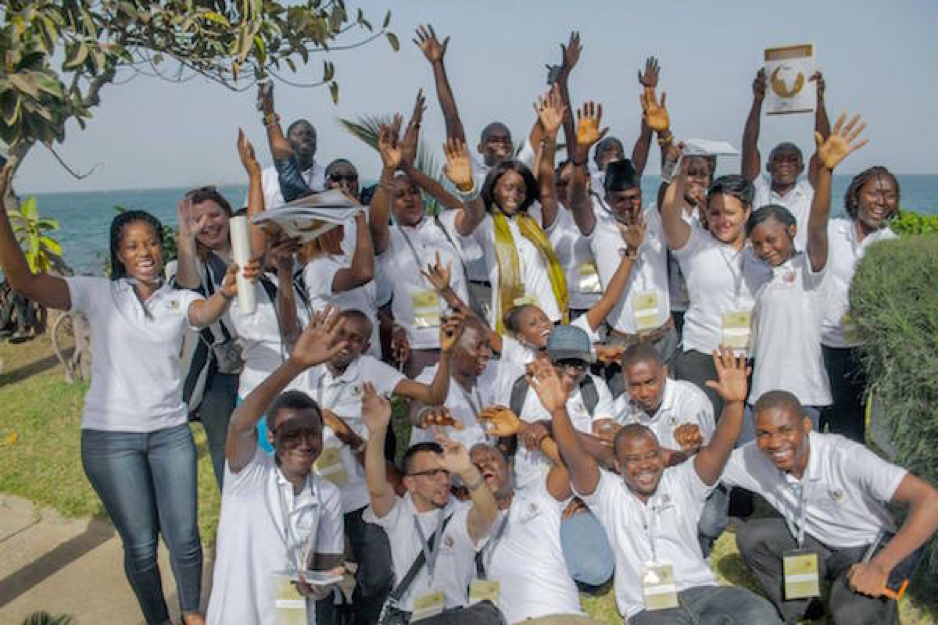 #MINDSWorkshop attendees had the opportunity to engage with Senegalese journalist and Y’en a Marre Founder, Fadel Barro. Y’en a Marre is a movement that was birthed in Senegal and was instrumental in mobilising young people to challenge a government they deemed ineffective.

Award-winning journalist, Sheriff Bojang Jr. from West Africa Democracy Radio (WADR) invited some of the #MINDSWorkshop participants to take part in a radio panel interview. The panel engaged on different issues surrounding youth involvement in elections in their respective countries.

We invite you to listen to the interview here: WADR and MINDS Alumni radio panel  election and participation