Africa’s Solidarity and Resilience during the COVID-19 Pandemic 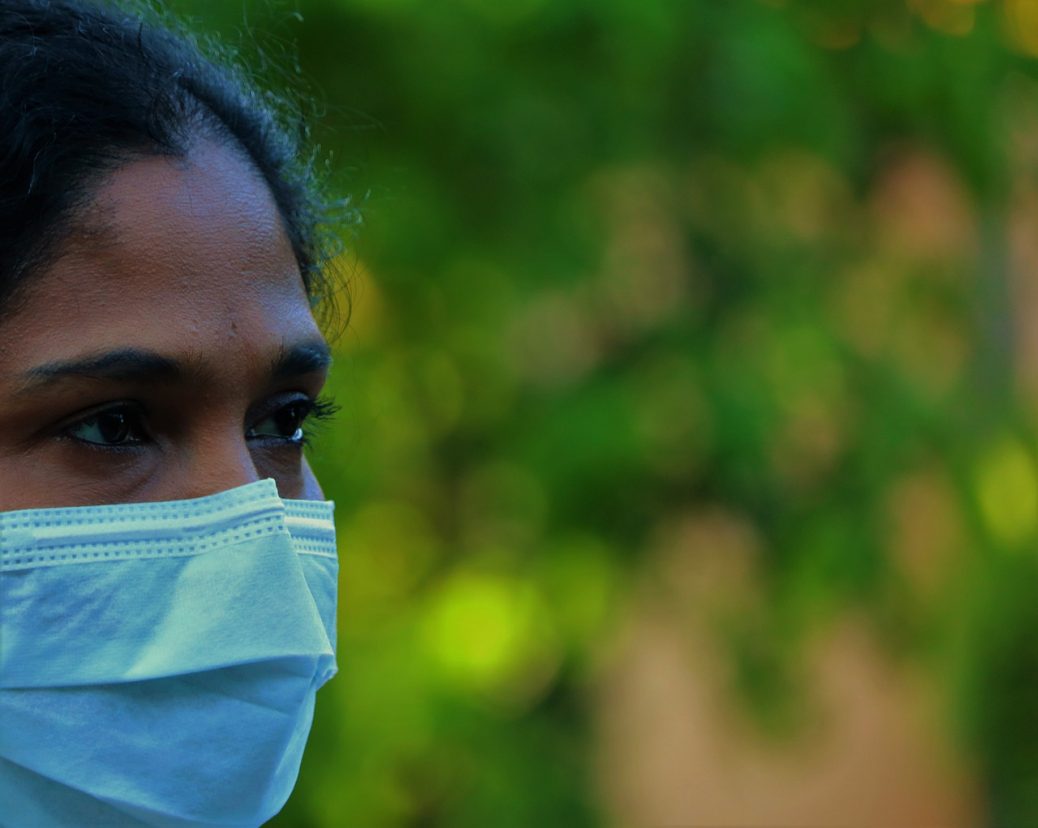 As the world marvels at how Africa has bypassed its bleak COVID-19 projections, it is important to celebrate some of the policies that have made this possible, notes  Mrs Graca Machel, Chairperson and Trustee of the Mandela Institute for Development Studies (MINDS).

Mrs Machel says the continent’s agency in fighting the coronavirus is “part of the reason why [Africa] didn’t reach the levels of tragedy” that were initially predicted.

Mrs Machel was speaking on a pan-African panel,  with other continental titans including Mr Aliko Dangote, President and Chief Executive of Dangote Industries Limited in Nigeria, alongside Mr Strive Masiyiwa, from Zimbabwe who is the Founder and Executive Chairman of Econet Group during a break-out session over the Bloomberg New Economy Forum on November 19. The conversation, titled “Saving Lives and Livelihoods in Africa”, reflected on Africa’s COVID-19 response and attempted to chart a way forward. 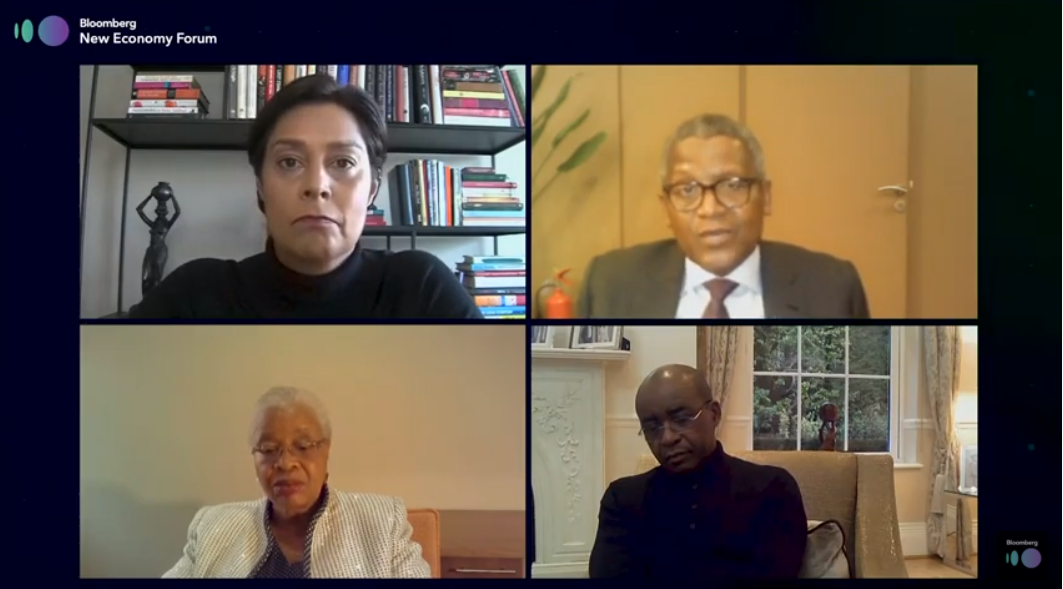 According to an Al Jazeera report, the Africa Centres for Disease Control and Prevention (Africa CDC) announced, on November 19, that the total number of coronavirus cases in Africa had surpassed the two million mark. This represents about 4% of cases globally, which some experts believe might be an underestimation.

Mr Masiyiwa pointed out that some of the theories, on why the COVID-19 pandemic has not ravaged the continent, might not reflect the true nature of the pandemic in Africa.

“I finally said to somebody that if you tell me that it’s a miracle, I will accept,” says Mr Masiyiwa who is also a Special Envoy on the African Union’s Covid-19 response.

Mr Dangote agreed, adding that the pandemic’s impact on the continent was much smaller than was anticipated.

“In fact, to tell you the truth, 90% of the isolation centres that we built [have]closed down,” he says.

Dangote noted things were “really tough” for the Nigerian government in combating the virus. Along with other private sector leaders, Dangote supported their government’s response to COVID-19. Collectively, they raised approximately $112 million dollars.

However, while the impact of the pandemic remains much lower in Africa when compared to other parts of the world; the blow is undeniable particularly for women, girls and the youth.

“The impact of women is still going to be evaluated in future. It’s really hard to say exactly what it means today,” Mrs Machel says.

For students, the quick transition to online learning required them to adapt fast. However, the less fortunate might have had to suspend their studies completely due to a lack of internet access and resources.

A UNICEF report indicates that Sub-Saharan African children were severely impacted by the digital disparity highlighted by the pandemic, “where at least half of all students cannot be reached with remote learning.”

Mrs Machel says that many of these disadvantaged children might have lost the entire academic year.

She went on to implore the African private sector to continue leading the continent through the pandemic.

“Without your support as the private sector and supporting our heads of states and ministers, et cetera, we wouldn’t be where we are.”