MINDS Welcomes Sheila Khama and Zeinab Badawi to its Board 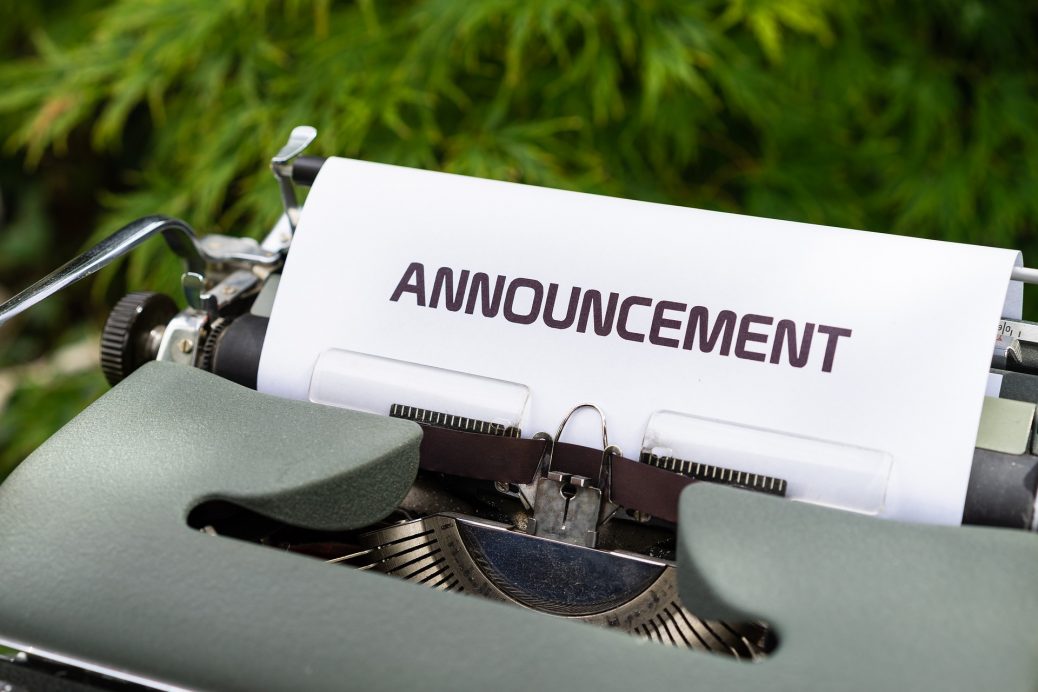 The Mandela Institute for Development Studies (MINDS) is delighted to welcome two leaders, Sheila Khama and Zeinab Badawi, to its leadership as board member and advisory board member respectively.

This is to advance the institute’s goal of identifying and promoting development paradigms appropriate to the cultures and aspirations of African communities, countries and regions.

Khama and Badawi bring in a wealth of international leadership experience that will help MINDS build long-lasting, youth-driven African institutions. 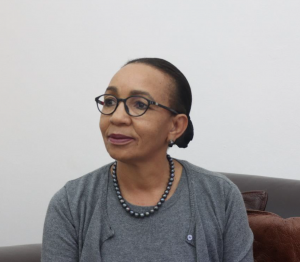 Khama is an independent consultant and a minerals, oil and gas policy advisor with more than two decades’ work experience. Hailing from Botswana, Khama is the former CEO of De Beers Botswana and served as a non-executive director of several companies including the world’s largest producer of gem diamonds by value, Debswana.

Khama expressed her excitement in joining the MINDS board saying: ‘I am delighted to join the MINDS board and am privileged to contribute towards the Institute’s missions”.

Her work footprint also spans Ghana, Ivory Coast, Tunisia, the UK and USA. Khama has served on several boards including the Sustainability Panel of AngloGold Ashanti, and the Technical Committee of Oxford University’s Natural Resources Charter.

Badawi said she was delighted to join the MINDS advisory board and looked forward to being part of a forward-thinking institution.

“MINDS is working to reinvigorate the Pan-African agenda which is vital to Africa now and in the future,” she said. 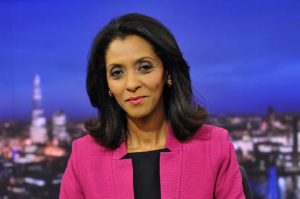 Badawi is an award-winning Sudanese-British journalist best known for anchoring the popular BBC World News TV programmes “Hard Talk” and “Global Questions”. Badawi has also produced the 20-part landmark TV series “The History of Africa with Zeinab Badawi”. She is currently Chair of the Royal African Society a board member of BBC Media Action, The UK’s Arts and Humanities Research Council, The Royal Foundation and the Royal Opera House amongst others. She has previously served on the board of the British Council, the Overseas Development Institute and has chaired the freedom of speech organisation Article 19.

“I am committed to its mandate to promote African solutions, knowledge and creativity in furthering Africa’s progress on a shared platform that unites us all – wherever we may live,” Badawi said.

Looking at the new dynamics of the MINDS board, Carine Seke, MINDS Acting Programme Director/Programme Manager said the individual strength of the new board members “has come to multiply the ability of MINDS as a collective”.

“We look forward to the rising of the work of MINDS to the next level,” Seke said.