Africa needs to reclaim its heritage 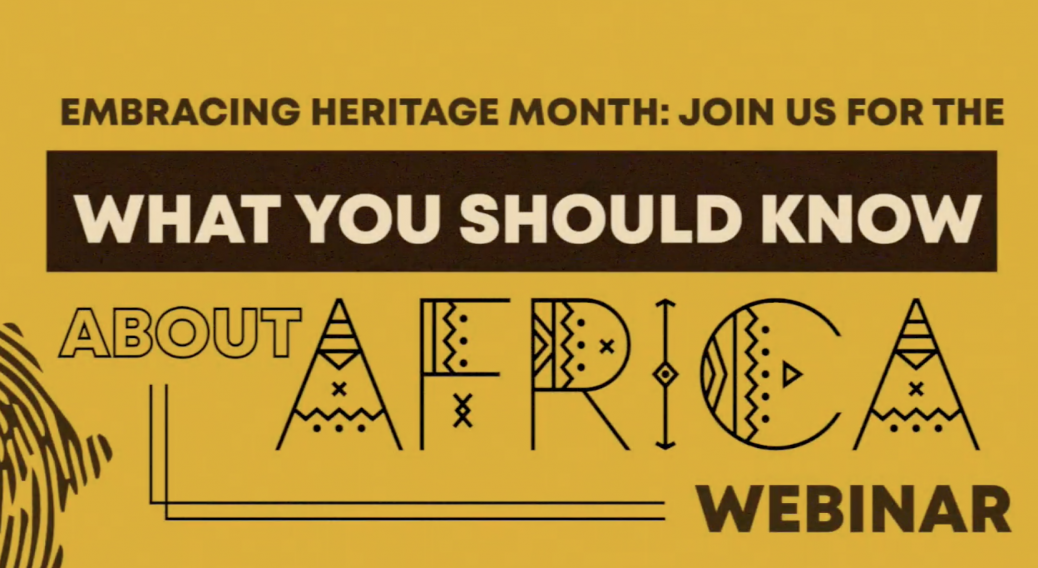 If Africans want to reconnect to their heritage, they need to associate it with elements of their culture that bring them pride.

This is according to Dr Nkosana Moyo, Founder of the Mandela Institute of Development Studies (MINDS). 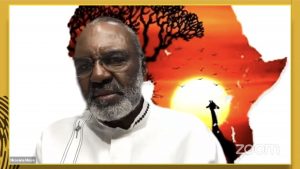 “[We need to] create credibility for ourselves and our children, today in particular, into the future for us to then get comfortable reclaiming who we are,” he says.

Dr Moyo spoke as a panellist at a webinar held in late September organised by AUDA-NEPAD, MINDS, the Wits University Centre on African Philanthropy and Social Investment, and Hadithi Africa, titled: ‘Embracing Heritage Month: What You Should Know About Africa’. 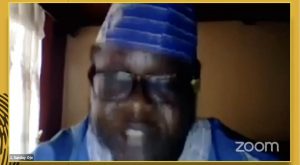 South Africa commemorates Heritage Day throughout September to encourage social cohesion while celebrating its diversity as a nation with 11 official languages.

Africa has over 2000 distinct languages. Prof Ojo notes that Africa is rich linguistically and culturally. 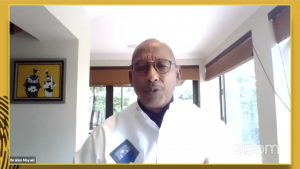 However, while rich in diversity and culture, Africa needs to be more cognizant of this wealth. Dr Mayaki highlights that even after more than 60 years of self-determination, there is still a large number of African countries that struggle with universal access to primary school education, delivered in local languages.

“This is one of the most scandalous issues that we are facing because it’s like we are negating our languages,” he says.

Prof Ojo explains Africaness is “losing steam” among African youth, adding that millions of young people from the continent were born in the diaspora, losing touch with their languages and culture.

According to the World Literacy Foundation, language is “much more than a device for communication”. In fact, it not only shapes a person’s heritage but carries with it cultural significance, ancestral memories, unique knowledge, and traditions.

“Language has a direct form of imprinting the way you think and it allows you to have an integrity coherence and then authenticity,” Dr Mayaki notes.

Another issue that Dr Moyo highlights in the discussion is the lack of recognition given and attention accorded to African institutions such as health and education.

“Similarly as far as health is concerned, we’ve taken our health institutions and made them so basic and so unattractive,” he says. 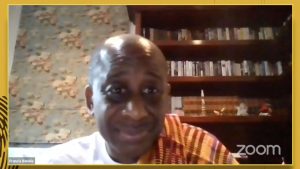 Mr Daniels suggests that it would be beneficial for Africa to focus its assets, particularly within health and education.

“Governance is derived ultimately from the heritage and values of people and if that is not recognised, the kind of constitutions which can be created will not have durability.”