AFRICANNESS IS ECLECTIC AND EVOLVING

Home AFRICANNESS IS ECLECTIC AND EVOLVING
Boipelo Mokgothu, May 29, 2019May 29, 2019, MINDS Connect, Uncategorized, 1 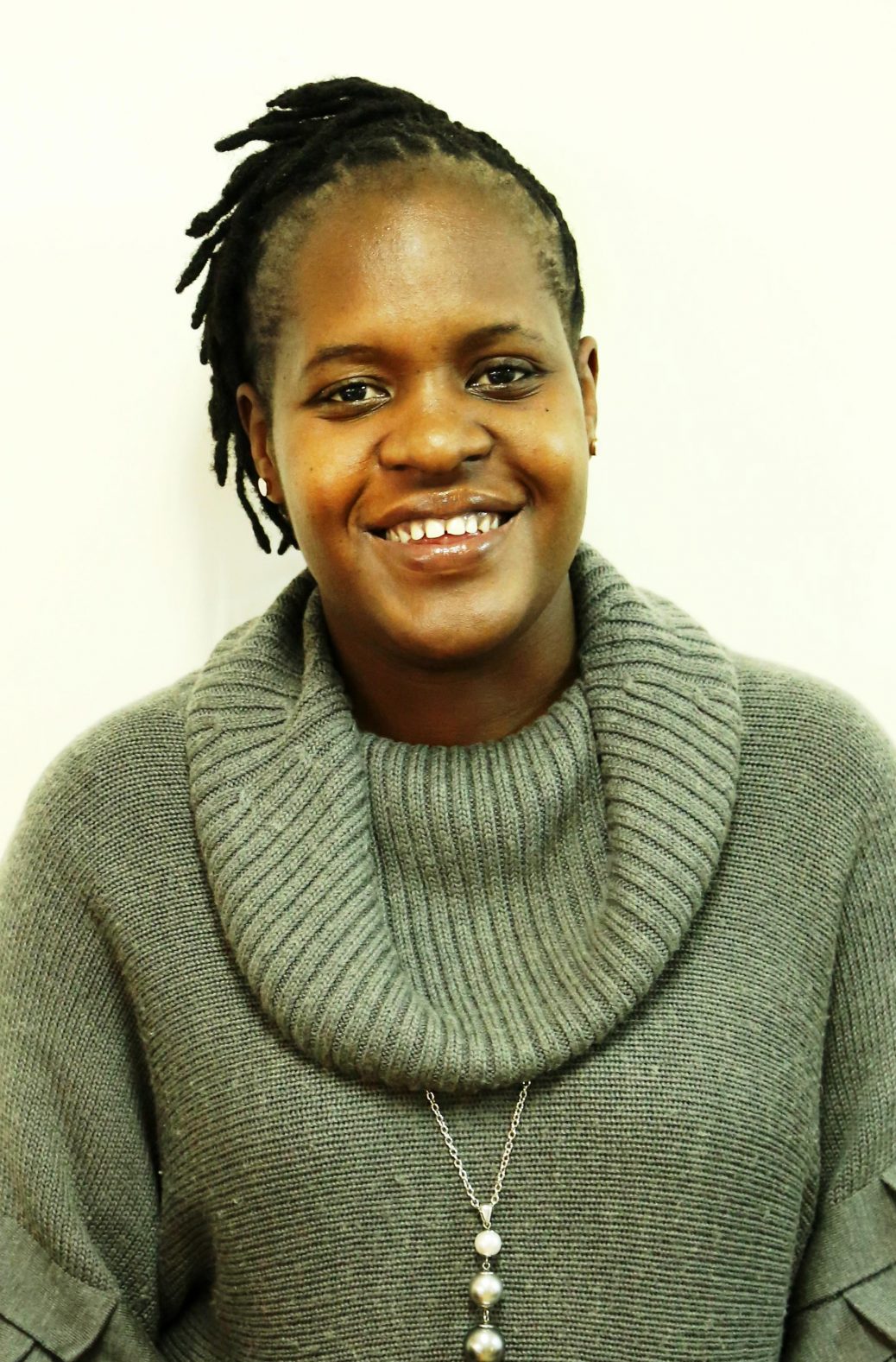 Celebrated writer James Baldwin in an interview with Life Magazine in 1963, is quoted, “You think your pain and your heartbreak are unprecedented in the history of the world, but then you read. It was books that taught me that the things that tormented me most were the very things that connected me with all the people who were alive, who had ever been alive.”

Baldwin’s words have been a great form of solace when thinking about life and knowing that whatever I have experienced, someone else, possibly another stranger I’ll never meet, feels or has felt it too. Thus in relating this to what Africanness means to me as a student who has lived in Europe for the last two years, I found other experiences from other people of colour to explore this.

Last year, award- winning author Luvvie Ajayi wrote a piece on Blackness, Africanness and when it’s enough.  A few key questions that she brings up, offer a great starting point when I think about what Africanness means to me as an African living and studying abroad. In the article Luvvie asks; is it based on where you’re from? Is it based on your skin tone? Is it based on your heritage? Is it a lived experience? What is blackness?

Her questions cleverly present the fact that like blackness; Africanness is not just one thing; it’s as eclectic as its people and is defined just as broadly as it is constantly evolving. Africanness in a pre-dominantly white space is often defined by the colour of your skin, followed by the language you speak. Having studied in two countries, where English is not the dominate language of operation, once the locals realise that you can’t speak the language, their questions often turn to the classic; How did you get here and how long will you stay?

In some sense it has made me conscious of the fact that unlike many other people of colour who are forced to migrate because of different circumstances, I have the choice of what Luvvie calls ‘the privilege of having the anchor of a place where you know you are from’.  However she also points out that privilege ‘does not protect us from the racist structure that wants us all to fail strictly because of our diasporic relation, and our skin’.

Sometimes Africanness means that your actions and the actions of other Africans are used to define you wherever you go. This experience is best captured in a piece by Michael Harriot on the privilege of white individuality, in which he writes in part, ‘We have all collectively held our breath and performed the “Don’t Let Him Be Black” prayer …because we know that the color black is always plural. It is collective. The act of one black person stains us all. Black people’s actions are transferrable and contagious. Blackness is never individual.’

He further points out that this phenomenon is not only unique to black people and sights how different groups such Muslims and Sikhs also suffer this.  This collective transferability of action based on race, culture or religion breeds the feeling of constantly checking yourself and mentally ticking off justifications on why you too deserve to take up space. This experience has only been worsened with reports on what is now known as the migration crisis.

Conversely that knowledge that blackness is never individual I think subconsciously led to development of The Nod. Writer Musa Okwonga aptly explains it, ‘If you’re a black person who has ever visited a place where there aren’t many other black people, then you will be familiar with The Nod. The Nod is just that: An almost imperceptible lowering of the head toward any other black person you might encounter on your travels. It is the closest thing to a secret handshake I will probably ever have. Sometimes, though, it’s bittersweet, reflecting how far black people yet have to go to feel at home in their surroundings.’

I remember my first nod, a nervous student standing at the bus stop waiting in line for the bus, when an elderly black man, the first black person I had seen since my arrival two days before, gently gave me the nod and a smile. I reciprocated, trying to swallow the lump on my throat. He made me feel less alone, in unfamiliar territory. For me the nod, reminds me of a the popular South African greeting  ‘Sawabona’ which translates to  “I see you”, the other person acknowledging my nod, feels like the response ‘Ngikhona’ meaning ‘I am here’.

NB- The nod varies from place to place, there those who you instinctively know will be open to it or not.

Another difficult observation I have made travelling and living in Europe is how much of our African Heritage we are choosing to forget in the name of modernization. While Europeans have monuments, buildings and museums filled with numerous artifacts, documenting their history and culture. It brings to the fore, the real after effects of colonization which in we ended up hating ourselves, without even realizing it.

Observing their depiction of African culture reminds me of a Ted Talk by Chimamanda Ngozi Adichie on the Danger of the Single Story. Especially of how power determines who tells your story, how it is told, when they are told and how many stories are told. ‘Power is the ability not just to tell the story of another person, but to make it the definitive story of that person. The single story creates stereotypes, and the problem with stereotypes is not that they are untrue, but that they are incomplete. They make one story become the only story.  It robs people of dignity. It makes our recognition of our equal humanity difficult. It emphasizes how we are different rather than how we are similar,’ she says.

Right now if you turn on the news, it seems that the story of Africa is only one of corruption, pain and death. However that’s not the whole picture, there are also a number of initiatives and people working to take back our power in how we are represented and how we want to identify. Nevertheless the real work starts with the individual, as young Africans we have the power to tell a different story, especially seeing as most of our leaders are all about personal gain. However we are mentoring the next generations and in the words of writer Brittany Josephina “It doesn’t matter who you used to be; what matters is who you decide to be today. You can decide differently today and at every moment. Remember that. You are offered a new opportunity with each breath to think, decide, choose and act differently – in a way that supports you in being all that you are capable of being. You are not less than. You are enough.”