Home WE ARE GIFTED WITH POWERFUL MINDS ABLE TO CREATE AND DO MORE THAN WE CAN POSSIBLY IMAGINE
Minds Africa, September 18, 2018October 5, 2018, Minds Blog, MINDS Connect, MINDS Connect Featured, 0 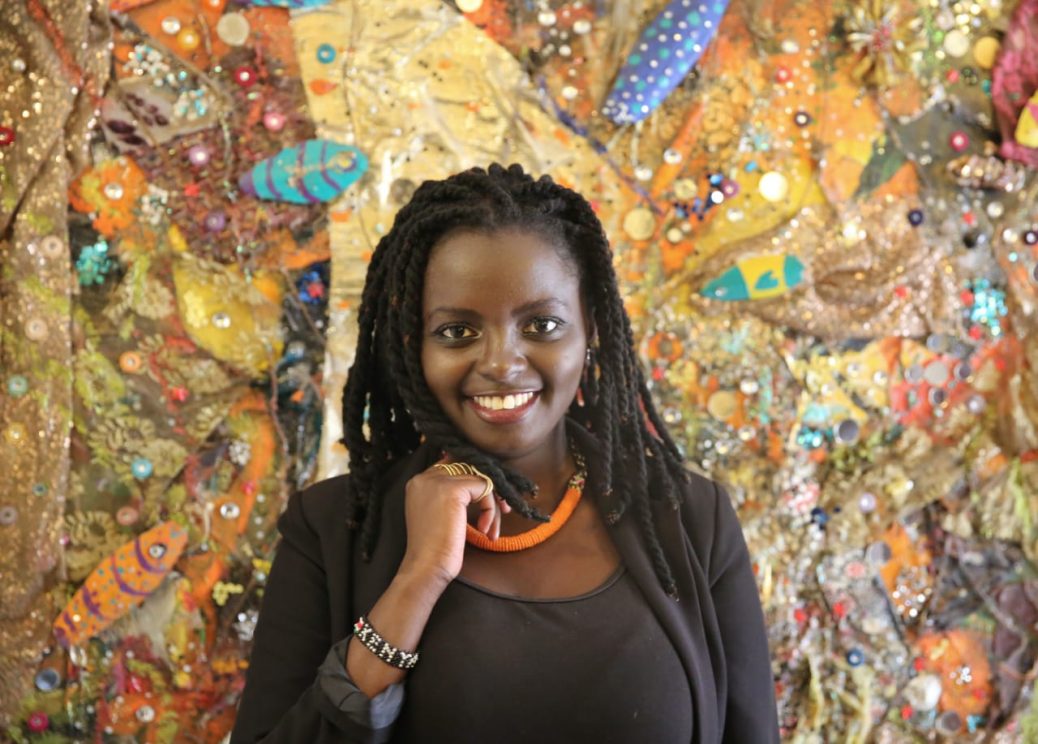 My story starts more than five years ago when on the 4th of February 2013, I had an epiphany- a defining moment that divides my life into what I now describe as a before, and an after.

I’ll start with before. In January 2010 I was given the most shocking news of my life- I was diagnosed with idiopathic scoliosis, a condition that affects the spine, causing it to curve abnormally. The condition was foreign to me, and for months I went from doctor to doctor, just trying to understand what was happening to me. I was only 13 and just starting to explore myself. But here I was being given an identity and decisions being made for me. Unlike most stories of early diagnosis, I wasn’t so lucky. My scoliosis was progressing fast and it was soon very clear to me that my life would never be the same. I had to quit all competitive sports that I played, and soon began to feel powerless and disconnected from my environment. I was alive but not living.

By the end of 2012, almost two years later, my doctor informed me that the curve in my spine had progressed to a point where I needed to have surgery. I was also told that without the surgery, the longest I had to live was five years. This was because the curve on my spine was compressing my heart, lungs and I would end up in heart and lung failure if nothing was done. The surgery was too expensive and tired of being in pain every day and not living life, I was relieved that it would all finally end.

Fast forward to 9pm on the 4th of February, 2013. I, surprisingly, woke up from a 12-hour spinal fusion surgery that had low chances of survival- this was a result of support from the NuVasive Spine foundation that sent surgeons to my home country, Kenya.

They were able to do the surgery at a significantly lower cost. As I lay on the hospital bed, heavily medicated, I couldn’t help but wonder “why had the universe preserved me?’ I was curious to know why a world that doesn’t keep waste had kept me. I didn’t think I was valuable. I thought I was weakest specimen of humanity. I never considered myself special. Yet, here the universe was, showing me that I was so much more. I had a second chance at life and wasn’t sure the way forward. In that moment, I vowed to make sure that I would not waste a moment of my second chance at life. I strived to do everything in my power to find out my purpose. 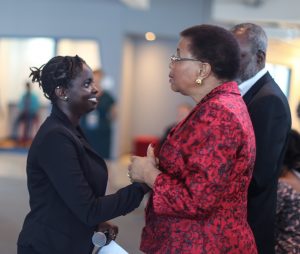 After that, I spent the next six months of my recuperation trying to find myself. I explored different things: singing, dancing, reading and writing. I also went back to school going a class behind to give me time to catch up. It was through this that I discovered my passion for writing and education. I realized that when I wrote, I was in my element- I loved learning new things from life and writing about them. Writing gave me a platform to express myself fully and connect with the world and people with stories like mine and others different from mine. The more I wrote, the more I wanted to learn more about myself, the world, people, and to understand life. This was how I ended up starting a blog in July 2015.

Diaryof1000girlsblog started as a safe storage for my thoughts. shortly after I began writing, the blog soon found a life of its own. Connecting me to people, it is a platform that has helped me  spread awareness on issues that I feel the world should know about, such as scoliosis.

Through the blog, I have I have had a chance to explore so many issues we face as humanity and realised how similar and diverse we are. Diaryof1000girls now has about 50 followers and almost 1000 views from all over the world. This, to me, is evidence that I have a part to play in this world.

Through all this I have discovered what I believe to be one of the secrets of the universe, ​The secret is in placing infinite treasure in something undesirably finite. ​Today, I am sharing this secret in the hopes that it inspires you to try find yourself and know you are more than your physical representation. O​ur bodies are fragile and prone to so many things. We fall sick and have physical constraints but at the same time we are gifted with powerful minds able to create and do more than we can possibly imagine. We are gifted with passionate souls and this passion is what should drive us in our lives.