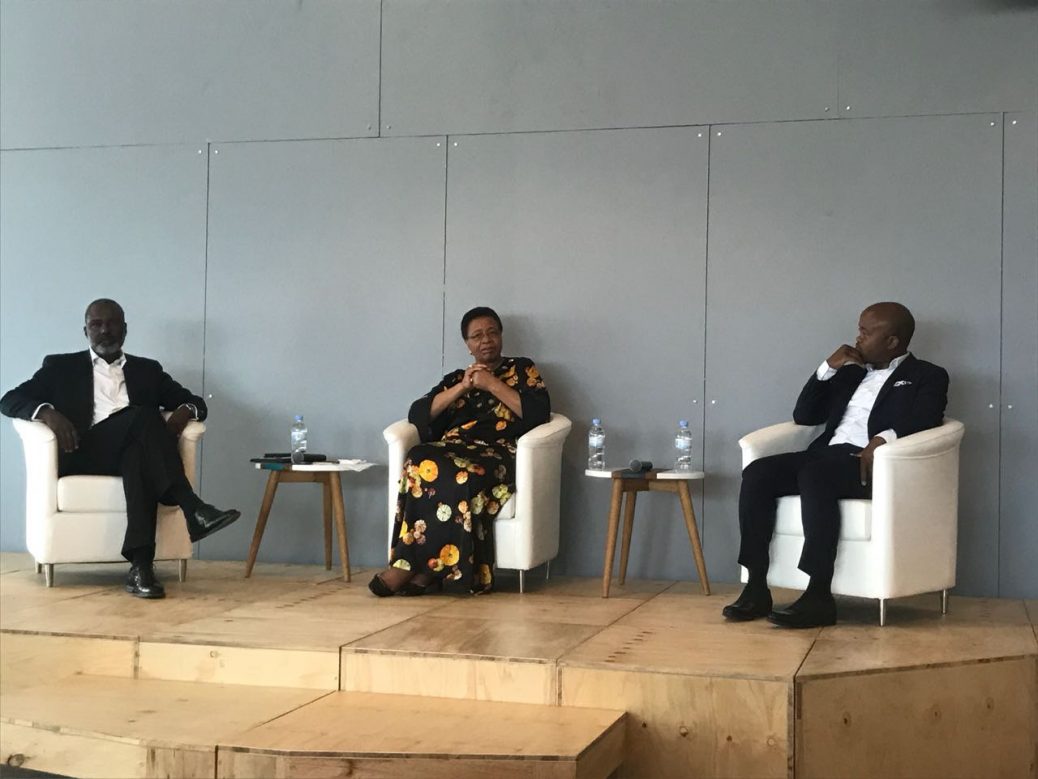 The two-day seminar served as a welcome to the Mandela 100 Scholars, and for leaders from around the continent to engage with them in thoughtful discussions on Madiba’s leadership philosophy. The 100 scholars from 36 African countries have commenced their studies in different fields offered at ALU Rwanda, i.e. Computer Science, International Business and Trade, Entrepreneurship, and Global Challenges.

The Mandela Centennial Scholarship programme is a joint initiative between ALU, MINDS and the Graça Machel Trust (GMT) to celebrate Nelson Mandela’s legacy by developing and nurturing the next generation of ethical African leaders.

Prominent guest speakers engaged in discussions focussing on leadership in the African context. Honourable Prime Minister of Rwanda, Édouard Ngirente was emphasised the importance of inclusion of youth leadership in Africa.

“There cannot be economic development without youth inclusion. For our continent to progress, we need African leadership that puts the interest of its people first, especially the youth.

“You might have all the factors of production, but without good leadership you can never achieve anything.”

Christian Gwakwaya, CEO of Rwanda Events advised the scholars that “to succeed as a young African entrepreneur, start early and start smart”.

The discussions also touched on the leadership styles of President Nelson Mandela and President Paul Kagame, with a particular focus on their strength in uniting the people of their respective countries. Mrs. Machel and the Prime Minister highlighted that President Mandela and President Kagame are guided by long terms visions, and show the importance of being connected to the people they serve.

President Kagame’s use of conventional methods to solve challenges was commended.

At the end of the seminar, Dr Nkosana Moyo challenged the youth to reclaim their African identity, and to create their own agenda for the continent.

“Our African identity has been eroded by history. We should reclaim it! African youth should not ask for a seat at the table, they should create their own table.”

At a gala diner during the event, the scholars had a surprise guest, Ghanaian President Nana Akufo-Addo!

After the two day gathering, Mr Mashingaidze observed that from the energy and passion he witnessed in the scholars, he was assured that the future of the continent is in very good hands.

Mrs. Machel and Dr Moyo had an opportunity to meet with four of the five MINDS scholars that are currently studying at the Carnegie Mellon University in Rwanda. He scholars appreciated the support from MINDS in pursuing their dreams to develop themselves into leaders of tomorrow.

“There is a little Mandela in each one of you. Find your Mandela way of being you. He is only a reference, but the miracle will happen within you and your generation” – Mrs Graça Machel