African Dynamics in Youth and Governance 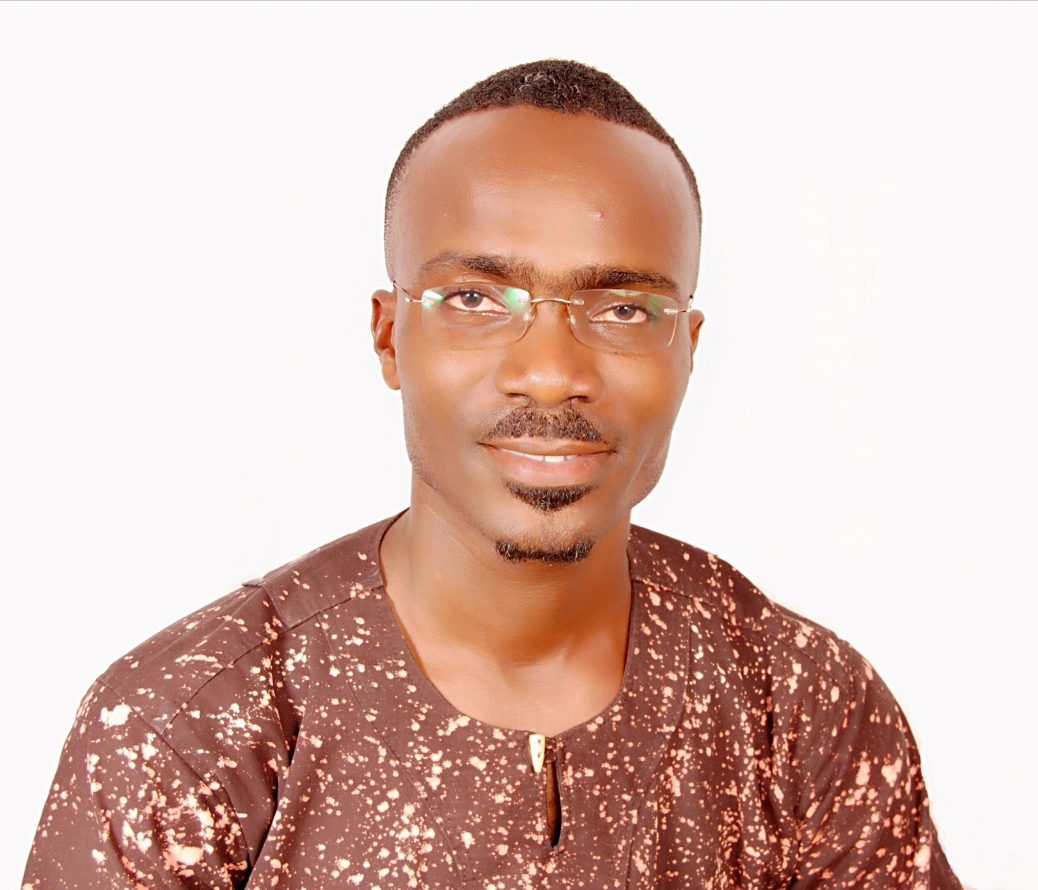 One head does not go into council is a Ghanaian proverb that emphasize inclusivity of leadership and governance. But when one head feels excluded for a very long time, agitations are inevitable. This has been the case for young people in most countries in Africa. Putting this context, it is important to understand governance, youth, and the prevailing dynamics in Africa.

Governance is the sum of the many ways individuals and institutions, both public and private, manage their common affairs. It is a continuing process through which conflicting or diverse interests may be accommodated and cooperative actions may be taken. It includes formal institutions and regimes empowered to enforce compliance, as well as informal arrangements that people and institutions either have agreed to or perceive to be in their interest1

Apart from it being seen as an instrument for public affairs management, or a measure of political development, it has also become a useful mechanism to enhance the legitimacy of the public realm. 2

Culturally, governance is perceived as the preserve of the elderly in Africa. This can be inferred from the many elections that have been held across the continent since post-colonial era. President Nana Addo Dankwa Akuffo Addo was elected president of Ghana at the age of 73 as was his counterpart in Nigeria – Muhammed Buhari. President Cyril Ramaphosa was elected at age 66. Electoral laws require candidates vying for presidencies in most African countries to be at least 40 years old. This automatically impedes people who are 35 years old from contesting. However, the minimum age requirement to be elected into parliaments across Africa is under 35 years. In Ghana for example, the minimum age required for anyone to be elected into parliament is 21 years.3 Be that as it may on paper, very few people under 35 years old have made it into the legislature. This is after they have overcome the cultural barriers that perceive them as inexperienced, the lack of access to crucial network, the murkiness politics and the high cost associated with elections in Africa.

At the continental level, only 1.5 percent of parliamentarians in Africa are under 30 years old. At country level, Ethiopia and Tunisia are the best examples in Africa in terms of youth participation in parliament. They respectively have 6.45 and 6.10 percent of their parliamentarians under the age of 30 years.4 There’s an urgent need to do more for youth participation in governance across Africa.

Anyone between the ages of 15 and 35 years is classified as a youth.5 It is estimated that Africa’s population under 35 years is 65 percent of the total 1.2 billion people living on the continent. The United Nations Department of Economic and Social Affairs projects this number to increase by 42 percent by 2030 and double by 2055.6

The youths of Africa have been very instrumental in the political development of the continent. In South Africa, they were deeply involved in the fight against apartheid. They fought against racism, oppression, and segregation policies that subjected black people to indignity. The 1976 uprising in Soweto was one of the many demonstrations organised and led by youths in apartheid South Africa. The events that triggered the uprising can be traced back to the introduction of the Bantu Education Act in 1953.7 In Tunisia, the youths fought government corruption and autocracy through massive demonstrations that led to a regime change. This was triggered by the death of Mohamed Bouazizi, a Tunisian street vendor, who killed himself by self-immolation because of police harassment.8 The success of this led to similar demonstration in Egypt and Sudan which also saw the exit of Hosni Mubarak and Omar Al-Bashir respectively. It is worth noting that social media was widely utilised in the mobilization process for these demonstrations.

The youths have demonstrated clearly that they are a strong component of political and governance systems in Africa. They can no longer be ignored. Many governments and non-state actors have realised this and are also empowering and engaging young people through reforms, appointments, and elections to ensure their maximum representation. One of such reforms happened in Nigeria where the candidacy age requirement for presidential aspirants has been reduced to 35 years.9 The Mandela Institute for Development Studies is also strengthening the quality of youth engagement in the electoral and political governance processes across Africa through its Youth Programme in Elections and Governance.10 The African Union has done some work within the framework of African Youth Decade Plan of Action to also contributing to building capacity of youth to get involve in governance.11

With the huge youth demography, Africa stands greater prospects of success if youth are engaged in governance. After all, they are the most disproportionately affected by policies on education, employment, housing, etc. The youth bring to the policymaking process newness and freshness to political debates. They may also be more open to new ideas and policy solutions.12

Research shows that opportunities for youth to engage in governance and participate in political and decision-making processes depend largely on the political, socioeconomic, and cultural contexts where social norms in many parts of the world result in multiple forms of discrimination.13