Youth Participation and Inclusion: A Problem of Political Leadership 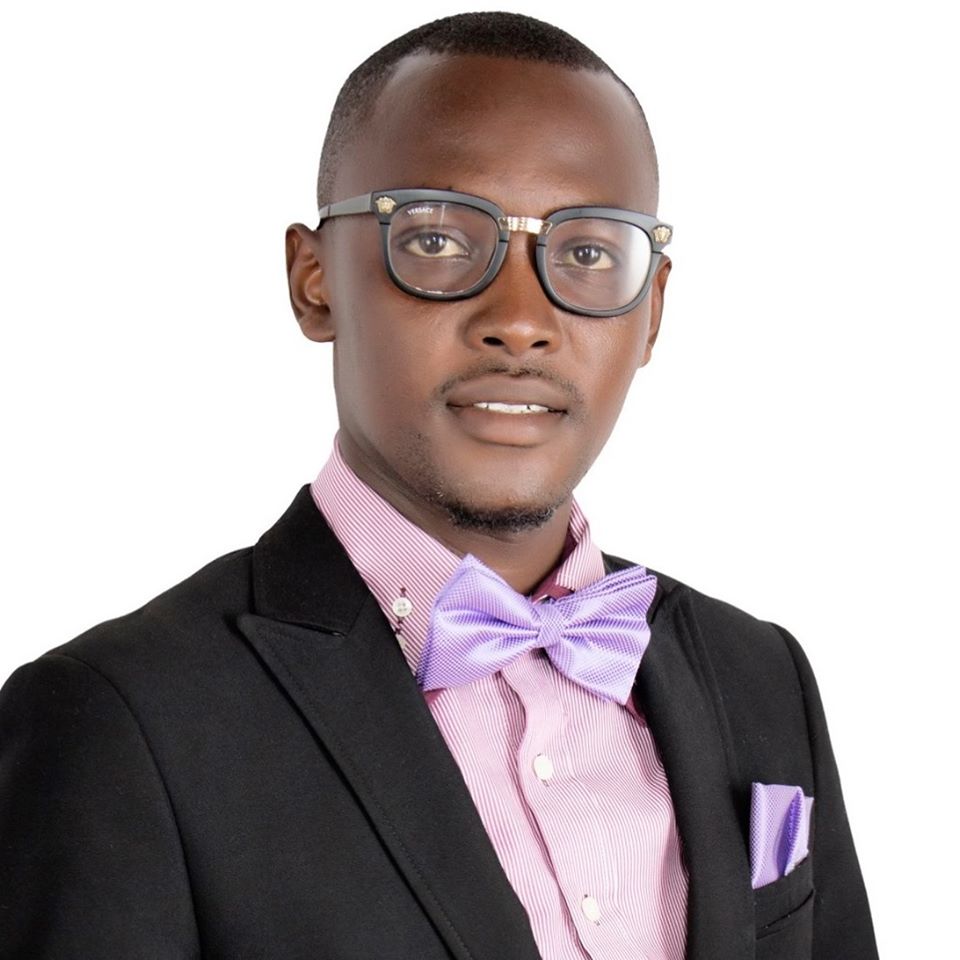 Africans were not comfortable with colonial regimes, especially with slavery, apartheid and other vices in Western and Southern Africa; and the attendant consequences. They felt the need to manage themselves and run their affairs. That felt need catalyzed their quest for political independence. Most post-colonial African governments were authoritarian and dictatorial in nature. It was predominantly run by older/elderly citizens with few having less than 1% of their major actors as young people and others having no youth representation in their cabinet. All regions in Africa had dictators at some point in their post-independence era, and others contended with their dictators till the first decade of the 21st Century. This century has seen an increase in participation and inclusion of young people in governance processes. The participation rate surpasses the inclusion rate. Examples of this will be seen in the Sierra Leone scenario.

According to Kevin Eze, there are eight broad categories of youth participation in Africa which are: 1. Voting   2. Non Participation   3. Community Volunteerism  4. Digital Mapping         5. Participatory Videos           6. Journalism and Reporting 7. Blogging and      8. Protest Movements (Kevin Eze 2015). I consider music as another very important category which Eze did not include in his paper.  Young people from North, South, East and Western Africa have directly and indirectly participated in different categories aforementioned. In reality, artists who have sung against their regimes are on the increase, and many face persecution and serious political intimidation. In Tanzania for example, Nay Wa Mitego was arrested for releasing a song titled WAPO which was critical of the regime. Kenya, Tanzania and Uganda have been under the spotlight for trying to silence political dissent. Artists like Bobi Wine, Sauti Sol and Diamond have all face serious challenges with their governments for expressing their views.

In West Africa, other artists have expressed similar dissent against their regimes, and in Sierra Leone Emmerson Bockarie is leading the crusade. His music is believed to have contributed greatly to vote out the ruling Sierra Leone Peoples Party (SLPP) in 2007 and also the ruling All People’s Congress (APC) in 2018. Several attempts were made to silence him but none succeeded. Most of his colleagues who were part of the crusade gave in to political pressure, and some even sang against him and in favour of the regimes.

The last term of late President Ahmad Tejan Kabbah’s administration in 2002-2007 witnessed an increase in youth agitation for increased spaces in governance and other political spaces. Many anti-regime songs were sung from the likes of Jungle Leaders, Innocent, Pupa-Bajah and the Dry-eye-crew, and most notable among them was Emmerson. They all released songs critical of the regime and agitated for political and economic change. Interestingly, President Kabbah, in a public address, responded to the various songs against his regime by saying “mek den sing, wass den nor go na bush” which means “let them sing as long as they don’t go to the bush” (to fight war).

In the 2007 national elections, the ruling Sierra Leone Peoples Party (SLPP) lost to the main opposition All People’s Congress (APC). President Kabbah’s administration, especially his cabinet, was predominantly run by old people. No youth was made a Minister or head of a parastatal. Between 2007 and 2018, we saw a snail-paced increase in youth representation in governance. The then President, Ernest Bai Koroma created new spaces for young people, includinh a Youth Aide Unit in his office headed by Bai Mahmoud who was the Presidential Youth Aide. President Koroma empowered the National Youth Commission and created a Nation Youth Service. The latter engaged young people in the productive sector and trained them in technical, administrative and other skills through volunteerism and placement in different institutions. Most importantly, it created a platform for young people to engage in governance at different levels.

In Sierra Leone, young people participate in governance actively by taking up political appointments and helping in different ways to consolidate peace and democracy. More young people were brought into governance directly compared to previous regimes during President Koroma’s era.

The new government of President Maada Bio has maintained that pace and assured young people of increased spaces in governance and political processes. Presently, we have more young people in cabinet than ever before. The Czar championing the fight against corruption (Francis Ben Kaifala) is a young man under 35 years. More young people are now in parliament than ever before. So with the increase in youth participation as well as inclusion in governance, what has not been achieved?

A lot of young people have been forced to become square pegs in round holes. Most young people are given jobs that they are not competent for and as a result, the stakes are high and the dividend is nothing to write home about. We have seen young people with just high school certificates become government ministers. A lot of the qualified and competent young people have no option but to work under the unqualified and incompetent young people who are politically appointed. Even government scholarships are sometimes awarded to underserving candidates just to score political points. Our school and university curriculum should be tailored to meet not only current demands, but also future demands of the state. Civic education and Youth Services are other ways young people can be trained to be nationalistic and patriotic and will help change their mindsets and orientations.

Youth participation in governance processes has gradually increased over the years. However, the percentage of young people who are actively involved or included in the administration of the state is still very low. The challenge of facing prosecution or political intimidation by the regimes is a militating factor against young people who would want to express alternative views. Legal challenges like age limits also affect participation at the highest level. Youth participation from a broader scope should include inclusion of young people at every stage or level or governance, political processes and the freedom to express alternative views. Young people should continue to push for additional spaces for their inclusion and voices. Youth constitute the bulk of the African population, and designing the future or direction of the continent should be done with the active participation and inclusion of young people at all levels. Young people with the right mindset and experience are in abundance. If that demographic is tapped and better utilized for the best interest of the continent, the better Africa will be. It is my belief that we are marching towards our goal, but still very far from itYouth participation in governance has not yet yielded the required dividend.