Youth Participation In Governance in Africa 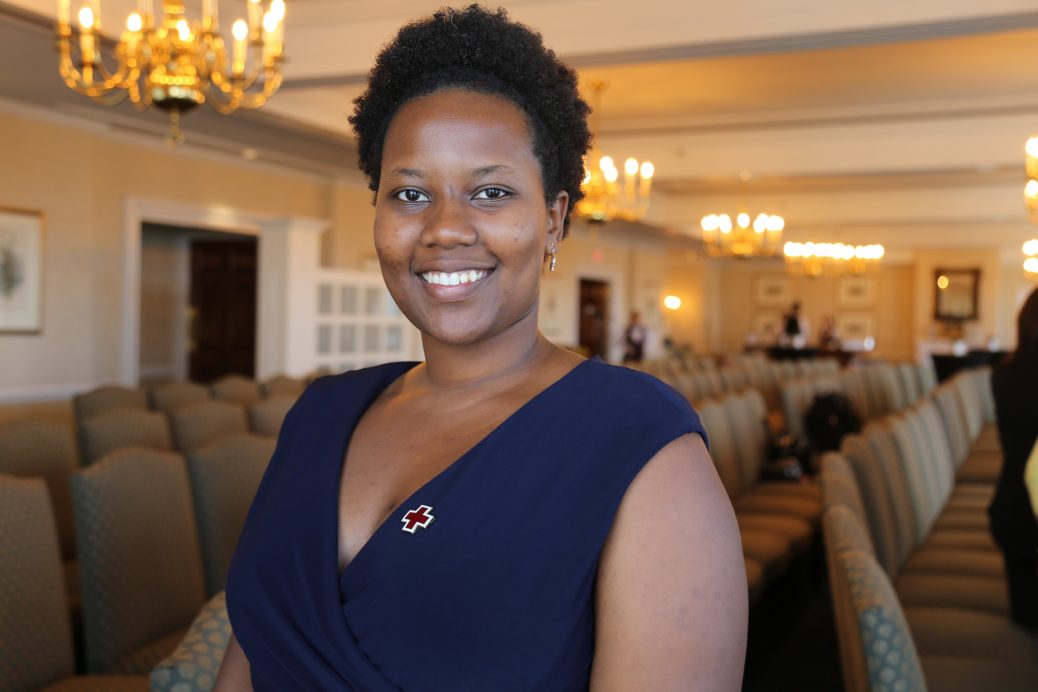 When it comes to Governance, there is a negative stereotyping of Africa as an insecure, uncivilized, and badly governed continent. Africa has been criticized over time as the home of poverty and armed groups, and yet there is so much to learn about the continent that is passionate, hopeful, creative and visionary. Among it all are the youth of Africa. The African Youth Charter recognizes young people as individuals within the age range of 15 to 35. Before looking at “how youth can participate in Governance in Africa”, it is important to take lessons from key youth leaders who changed the mindset of their peers by their actions in restoring good governance.

For instance, in the Democratic Republic of Congo, the then Prime Minister, Patrice Lumumba expressed values of egalitarianism, social justice, liberty, human rights, and the fight against colonial legacy (Musambachime, 1987). Lumumba served as an eye-opener for Congolese, and now for all Africans. He denounced the mistreatment of Congolese by their colonial rulers and challenged their belief that all answers should come from Belgium.

In Burkina Faso, a young revolutionary leader Thomas Sankara who later on became president, fought for participatory democracy, justice, anti-corruption and the liberation of Africa (Harsch, 2013).  Sankara believed in the ability of Burkinabés to develop their country, modernize it and build a strong economy. He called for a United Front of Africa. Rwanda went through a long period of discrimination that was followed by genocide against Tutsis in 1994. The Rwanda Patriotic Front, led by Paul Kagame who is the current national President, fought to stop the genocide and liberate the country. Kagame fought against the genocidal ideology and tribalism by creating one national identity and, today, he is known for his strong support to the unity of Africa.

Africa has known leaders who strived hard to build their countries and establish an African identity. These include Kwame Nkrumah, Mwalimu Nyerere, Nelson Mandela and Haile Selassie, among others. The fight did not stop. We have African youth who believe in good governance, and still continue the work. There are good actions noticeable from African youth in governance at national and continental levels. For instance, a young lady Ilwad Elman, who followed her father’s legacy, is currently advocating for human rights, peace and security, the and protection of civilians in Somalia. Despite all the luxury the world can offer her, she is serving as an example of what young people can aspire for in fighting for a noble cause.

Many other young people around the continent are doing significant work on governance in their countries and Africa at large. Africa, like any other continent in the world, aspires for good governance and democracy all over her countries. Unfortunately, however, the biggest challenges Africa has faced in the past are still a burden is, especially the involvement of youth in drugs, robbery, corruption, armed groups and terrorism.  They are and have been manipulated by warlords and terrorists with selfish financial gain or power. In other cases, youth have been involved in crime, especially during and after elections. Some countries face extremism and violence because of differences in culture, religion and tribe. Alas, a significant number of youth involved in these kinds of atrocities are born in poverty, have lost hope, find their lives meaningless, and grow up full of hatred.

To address these challenges to governance and youth participation, among the solution providers are young people should be at the front-line in sensitizing their peers on the values and principles to follow. With the help of the state and non-state actors, they should conduct civic education, provide health care services, shelter, access to education and food. It is only though such actions that youth participation can be effective. The time has come when African youth change from being the abused and disenchanted to being the drivers of social cohesion and economic development.

Today there is more support directed to youth development in the African Union and its Member States, a platform has been created for development active youth participation. however, the question is whether the platform is being fully utilized. Youth can and should actively and meaningfully participate in politics, becoming entrepreneurs and fully exploit the African Continental Free Trade Area agreement, becoming advocates for good governance, and building the spirit of volunteerism and community. African youth are capable of boosting the economic development of Africa and their own countries. They can and should champion good governance, starting from local communities to regional communities and the continent at large.

African youth are passionate and creative, but they need more space to expose their innovativeness, provide solutions, work and build an atmosphere that suits all and prepares the future generations to not face the same insecurities, imbalances and corruption we see today. They should continue building on the strengths of their predecessors and participate in investing in and sustaining their communities. If an individual can learn to hate and kill, then can easily learn to love and protect. Having active youth participation in governance requires civic education to instil ethical values that can help youth to distinguish right from wrong.