AFRICA’S CHALLENGES AND OPPORTUNITIES IN TECHNOLOGY AND INFRASTRUCTURE 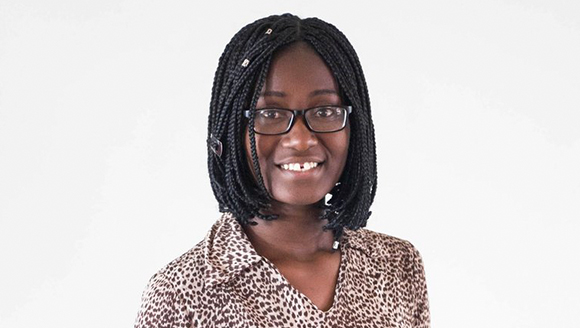 From Cape Town to Tunis, the riches of Africa are evident. Not only in its natural resources but also in diversity of culture and thought. This begs the question, why does Africa still receive huge amounts of foreign aid, with several of its population living in poverty? I believe this could be due to two major challenges that need to be addressed to encourage and sustain economic advancement, namely Infrastructure and Technology.

Take a good look at the two tables representing the rankings of countries based on their Gross Domestic Product (GDP). Looking at the major exports of these countries, the difference is starkly clear.  The ten highest ranked African countries export mostly raw materials, whilst conversely the ten highest ranked countries mostly export finished products.

Table 1: Top ten African countries with the highest GDP and their main exports

Table 2: Top ten countries with the highest GDP and their main exports

The challenge is not that Africa does not produce anything of value but rather we fail to increase the value of what we produce by processing the raw materials into finished goods of very high standards. We do not have enough processing and manufacturing plants that will transform our raw materials into high end goods for export.

There is an opportunity however. We do not need to deal with legacy infrastructure but can rather leapfrog by using The Internet of Things and machine learning in our manufacturing and processing plants. Out of the 2.2 billion people expected to be added to the world’s population by 2050, the United Nation’s World Population Prospects 2017, predicts that 1.3 billion will come from Africa. The advantage is, that if the African population is equipped with the necessary skills and technology, we will have an influential workforce to drive development. The result, an Africa that exports refined petroleum instead of crude petroleum and high quality packaged medication instead of oily seeds and tea.

Another important infrastructure that has challenged the economic development of Africa is a good transportation network to facilitate movement of people and goods within Africa. Take a look at the Trans-African Highway network and locate all the ten African countries with the highest GDPs. 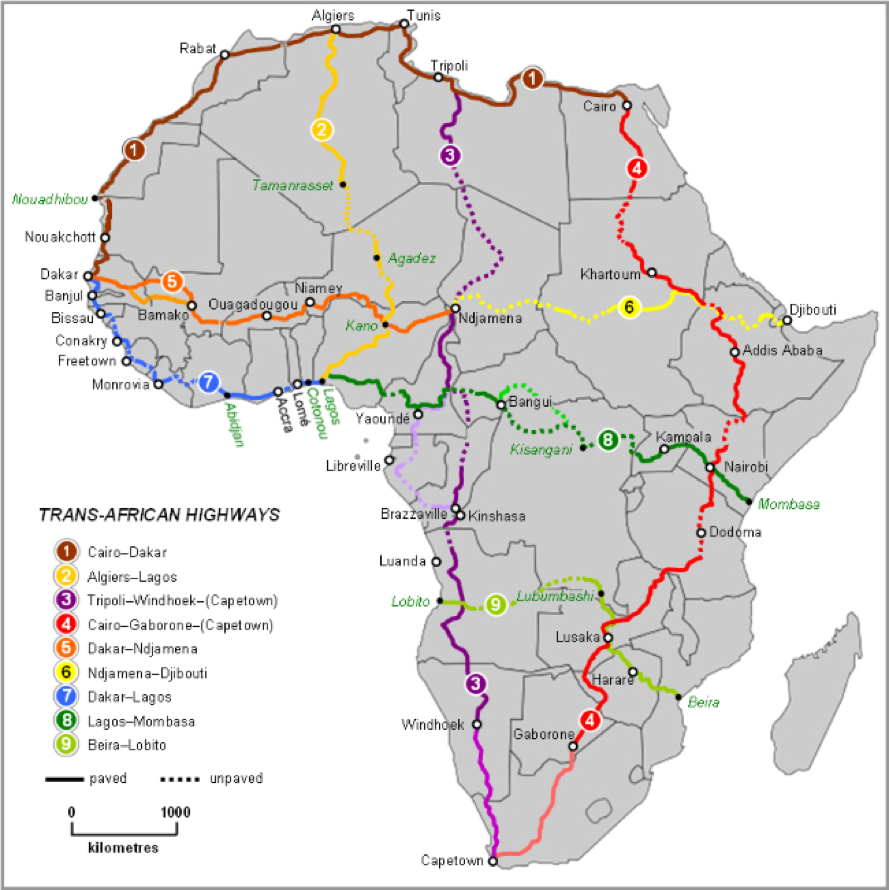 Each of these countries benefits from the Trans-African Highway network, with the top 5 countries having their roads paved. They also benefit from ports since they are coastal countries. This facilitates movement of goods, enhancing trade. This big picture of transportation is replicated at the country level. Good road networks are found in cities and towns which promotes high economic activity while rural areas have poor roads. The effect is that raw tomatoes rot on farms whilst we import tons of canned tomato puree.

Connect Africa’s countries with good transportation infrastructure and witness the transformation in economic development!  The potential of Africa is immense and having the right infrastructure is necessary if we are to harness this potential.